Our 2022 New Voices Series was on “Fairy Tales”

The fourth of the “New Voices: Student Conference Series” jointly organized by TOBB ETÜ Department of English Language and Literature and The Society of Literary Thought was held on March 25th, 2022 under the title “Once Upon a Time: The Literary, Cultural, Social and Psychological Significance of Fairy Tales.” 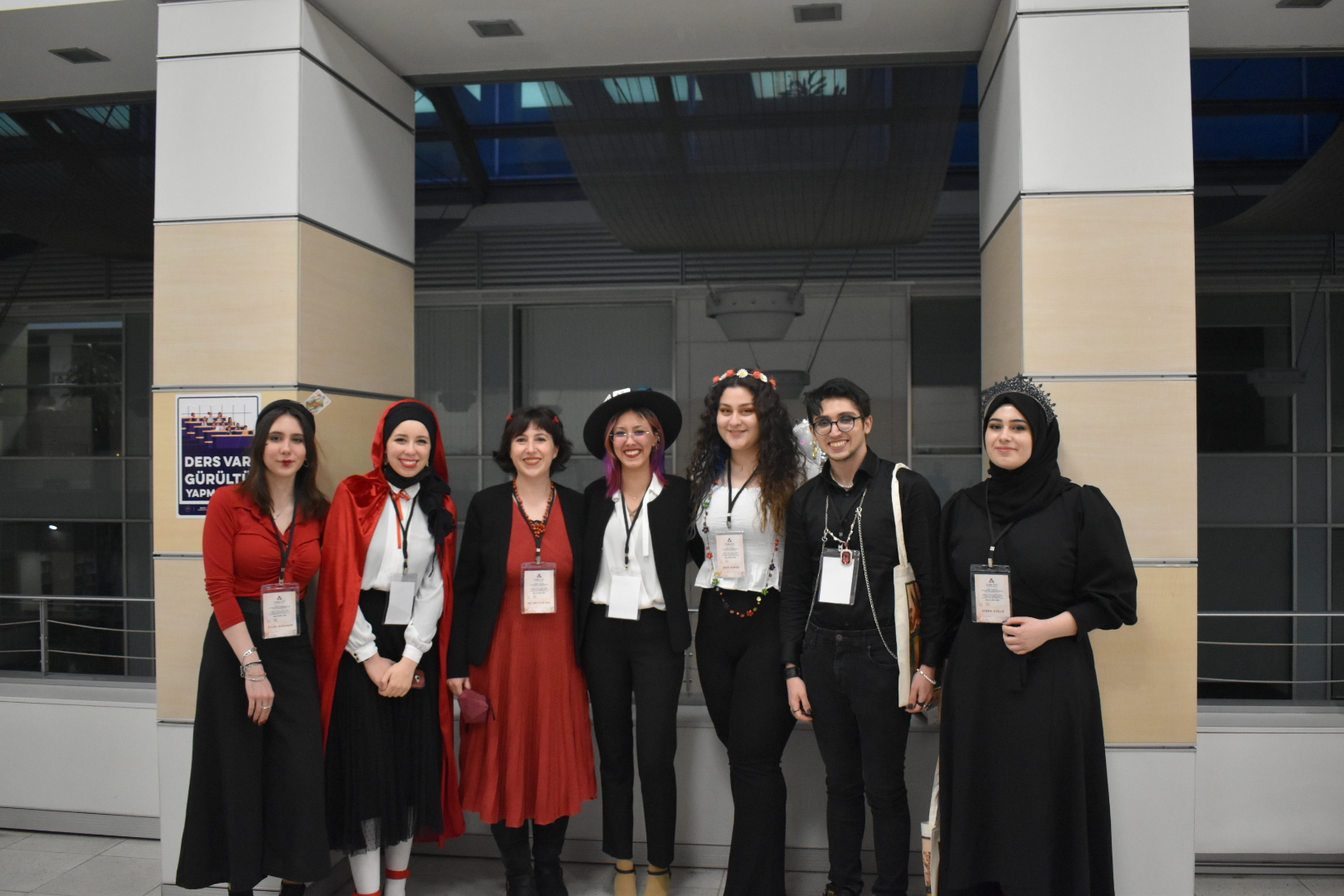 The student conference series aim to lay the groundwork for undergraduate and graduate students to present and share their academic research. The conference was a huge success with the participation of academics and students interested in fairy tales. The keynote speaker of the conference was Dr. Merve Sarı Tüzün from Hacettepe University and she summarized the historical development of British fairy tale tradition with her speech entitled “Once There Was, One Day There Will Be: The Past and the Present of the British Fairy Tale.” 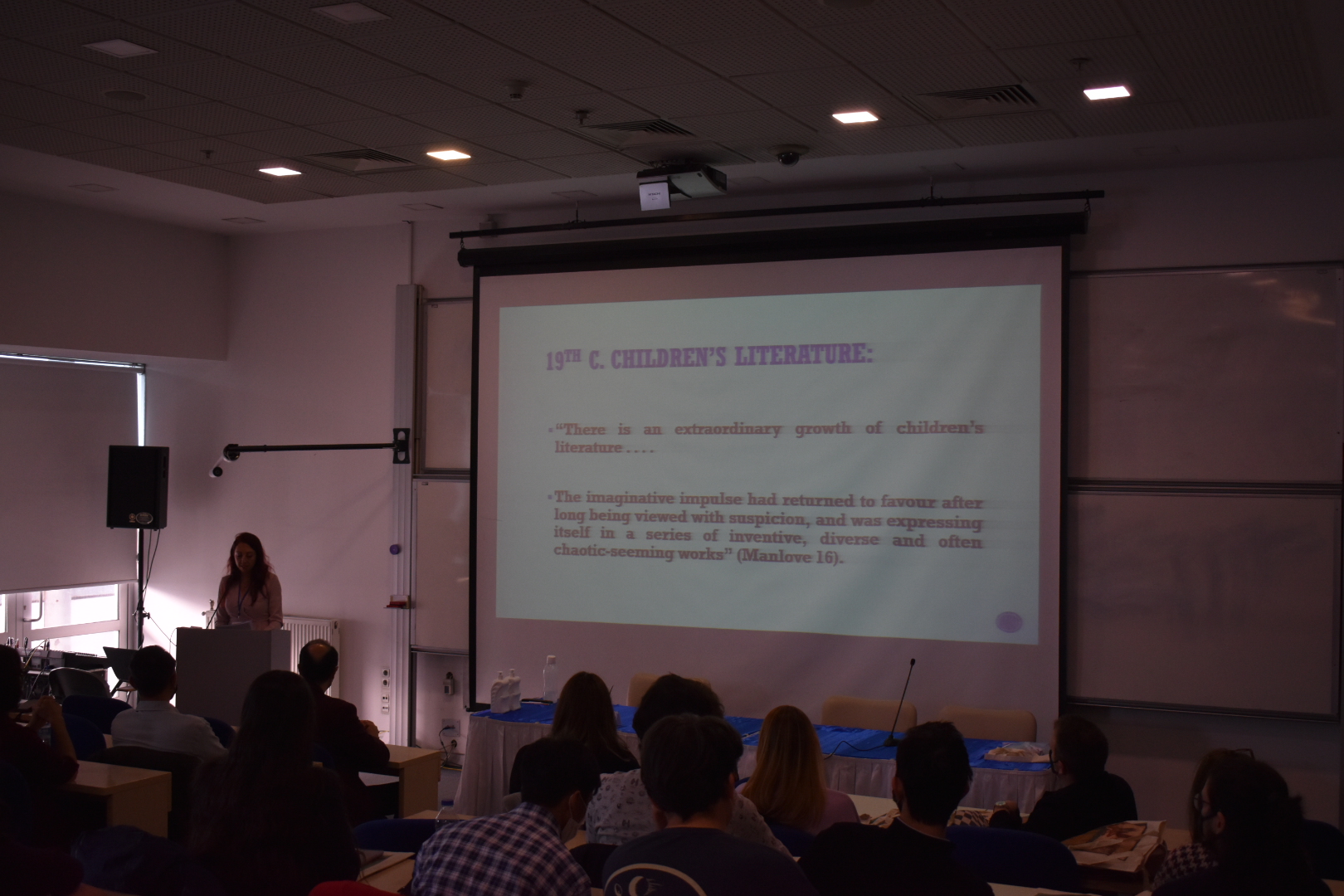 The conference ended with the closing remarks of Dr. Mustafa Bal, the head of the English Language and Literature Department. 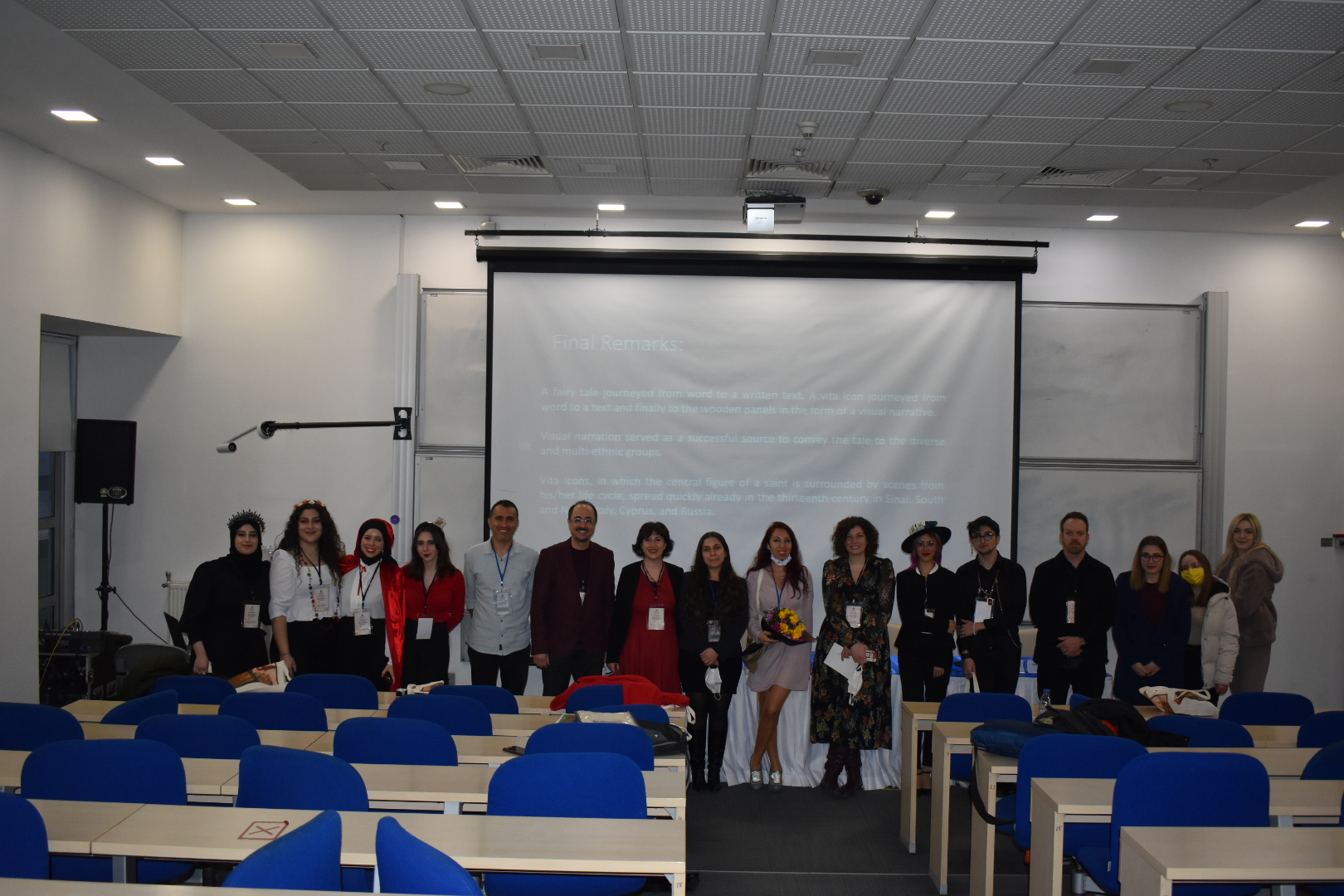