Bora Berkan Alkan, a student of TOBB ETU Political Science and International Relations Department, completed 2017-2018 Summer Semester in Brussels. First, he had a chance to work for TUSIAD and later he was able to experience the environment of Republic o Turkey Permanent Representation to the European Union. He has returned with significant gains from his cooperative education.

Our student, Bora Berkan Alkan, closely observed the EU perspective of the business world during his cooperative education at TUSIAD EU Representation. He attended many meetings and conferences and examined Turkey-EU relations, Brexit process, current issues of EU policy such as foreign affairs and security and had the opportunity to conduct in-depth research. 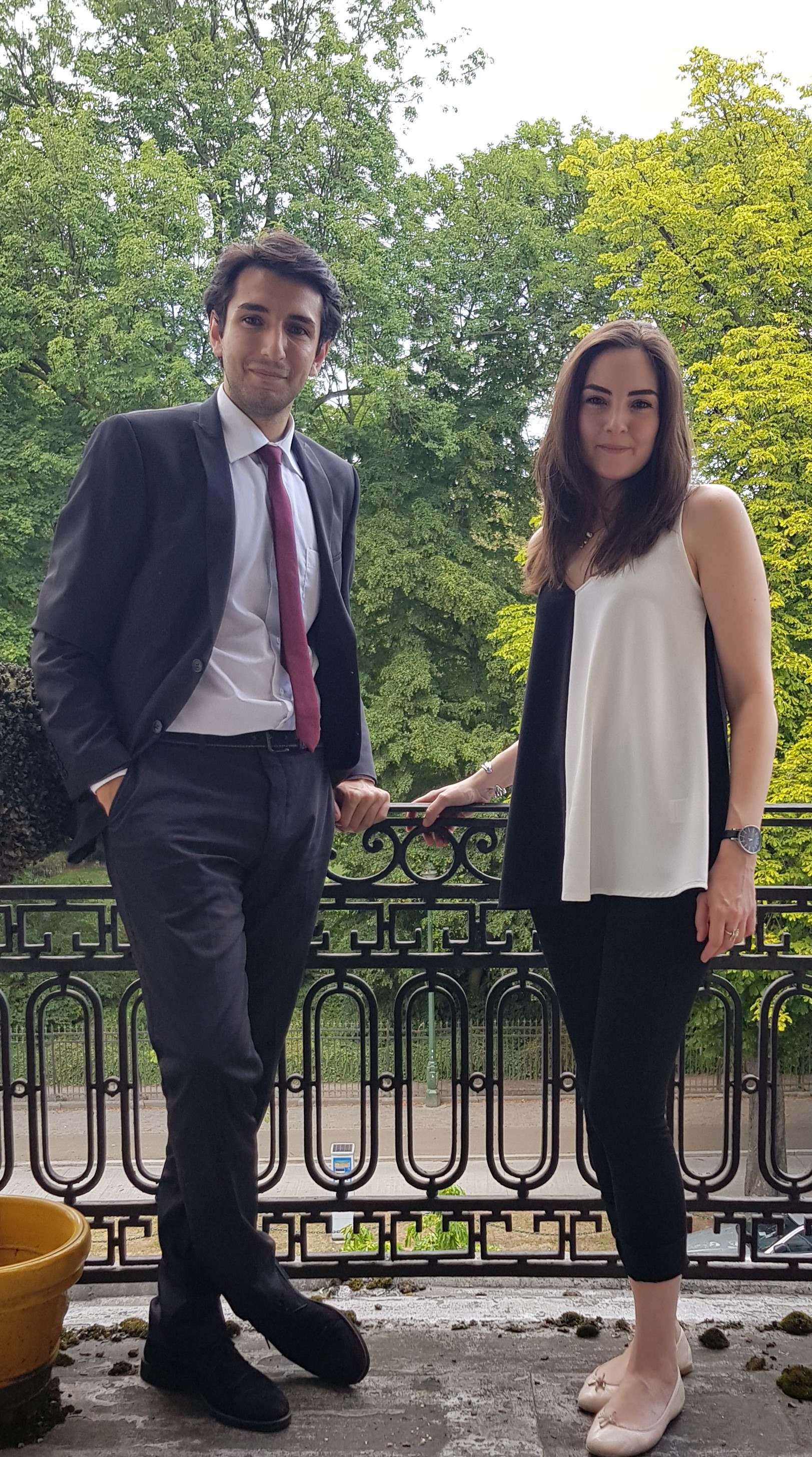 Mr. Alkan continued his cooperative education term at Permanent Representation wich is the highest Representation to the European Union. During his work, he had a chance to work with senior officials, most importantly with Mr. Faruk Kaymakcı, acting as and currently Deputy Foreign Minister of the task. Hee gained invaluable information about the implementation of foreign policy and the functioning of the state tradition in foreign policy. Our student also took part in the work of experienced EU experts who work on this mission and found the opportunity to examine the procedures applied in Turkey-EU negotiations.

During his cooperative education, Bora Berkan Alkan attended meetings of European Commission and European Parliament which he had a chance to listen senior officials from EU.  In addition, he had the opportunity to meet member of the parliaments whose main interest is Turkey. Mr. Alkan stated that he had learned Turkish Perspective of the EU from many senior officials.

We would like to congratulate our student who has completed his cooperative education in Brussels, which is known as the capital of the European Union and wsih him success in his future endavours. 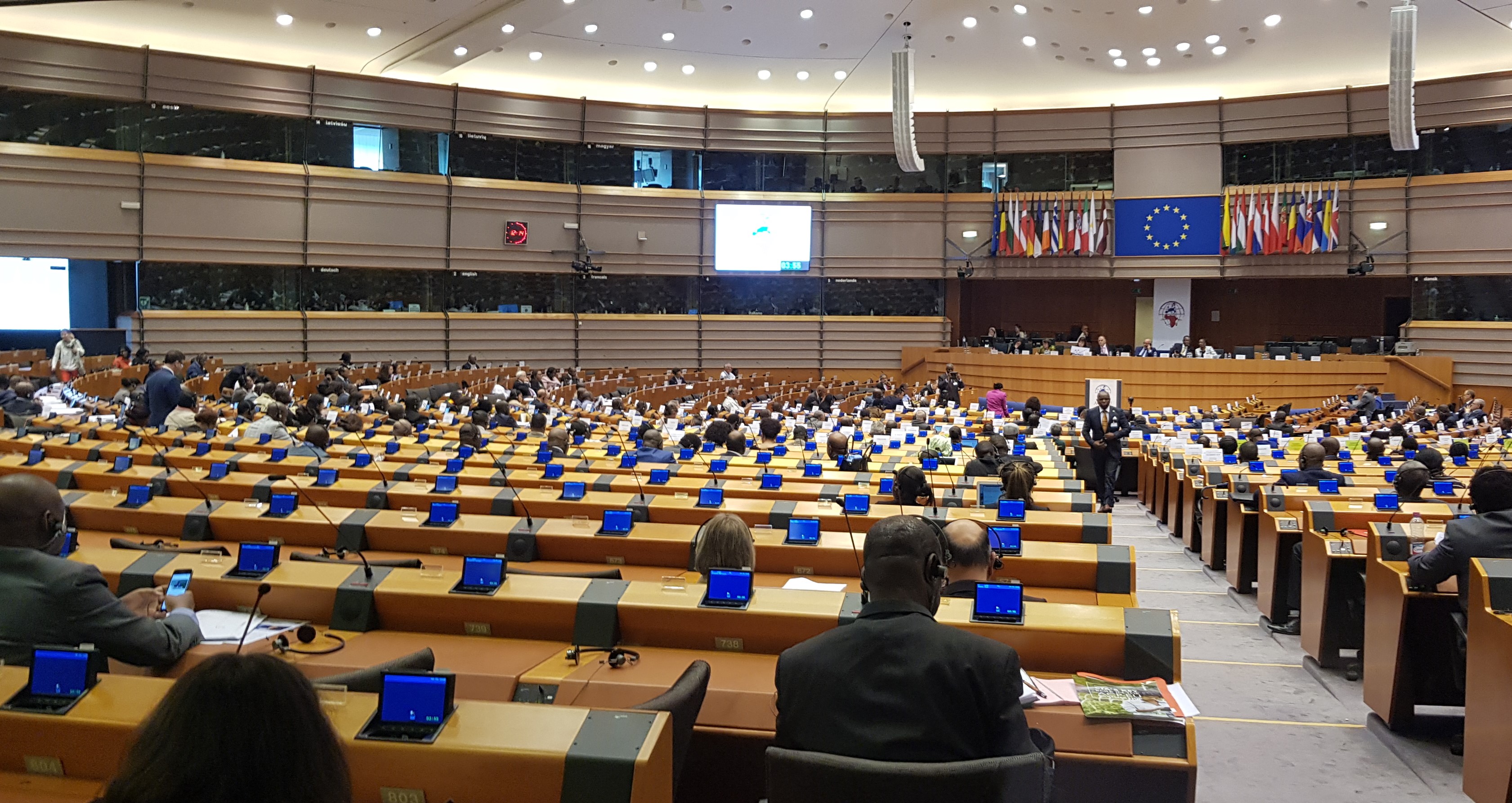