The Department of Interior Architecture and Environmental Design Was in Barcelona Between November 22 and 26, 2017 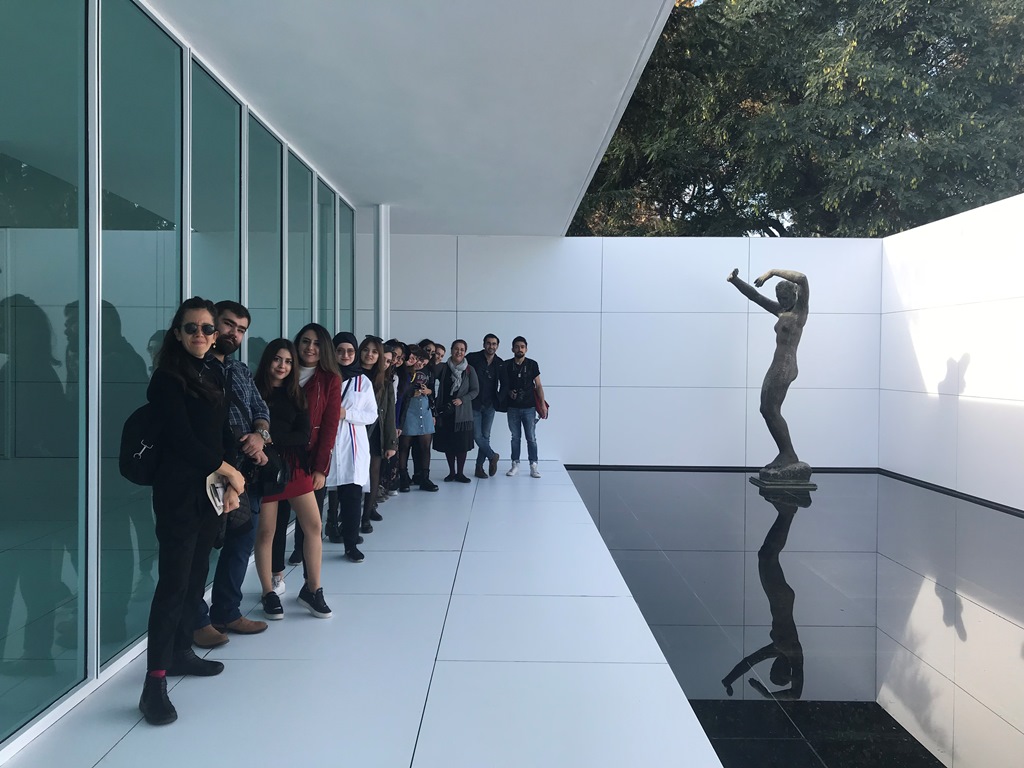 Five Faculty Members and 14 Students of the Department of Interior Architecture and Environmental Design were in Barcelona, Spain between November 22 and 26, 2017. 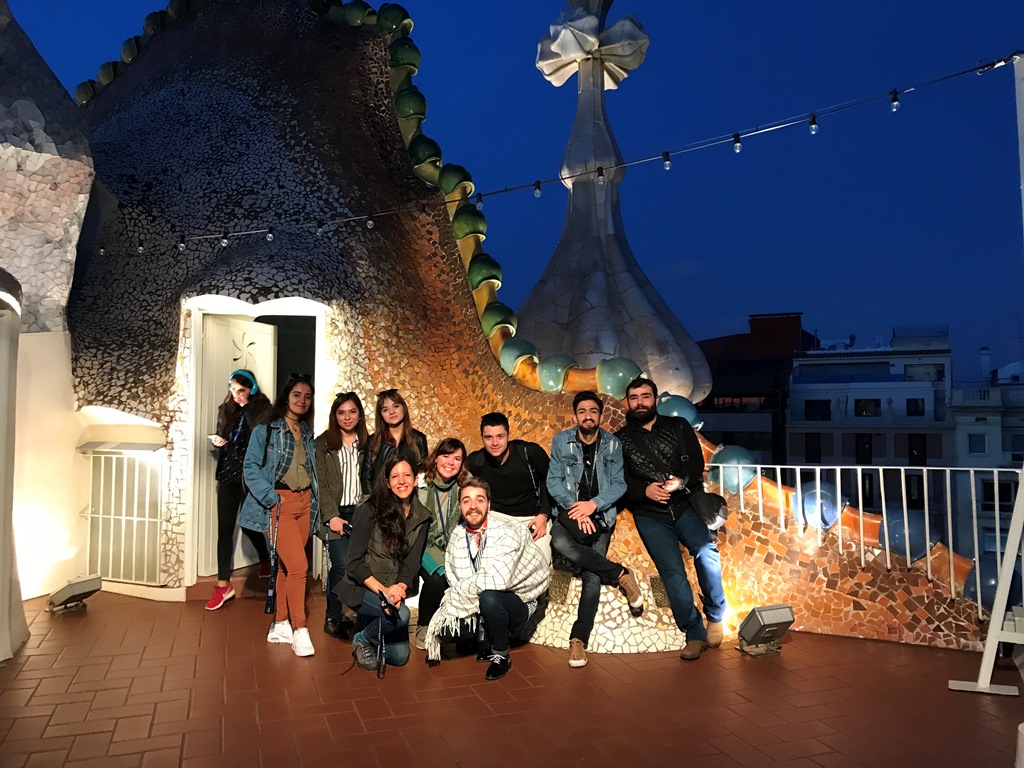 The Department of Interior Architecture and Environmental Design that has initiated the endeavor for the creation of a students' archive, which will be open for all students of the department, as a part of the course İÇT112 Space Culture and İÇT212 History of Space Design as of the academic year of 2017-2018, aims for the research reports to be developed by the student as to be transformed into projects that serve as course references. 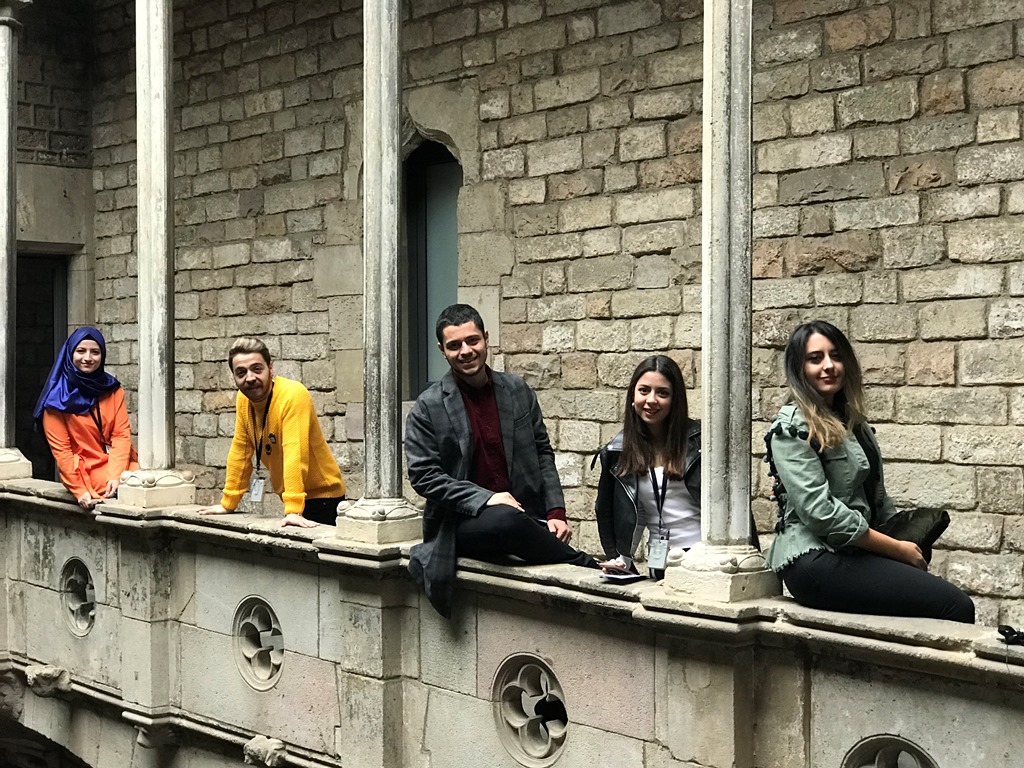 Accordingly, 5 cities in Europe, which stand as the breaking points in the history of space design in the 20th century, (Barcelona, Paris, London, Vienna and Berlin) were identified in order to support the preliminary studies initiated by Associate Prof. Dr. Nur AYALP, Lecturer Şaha ASLAN and Research Associate Barış YAKIN. 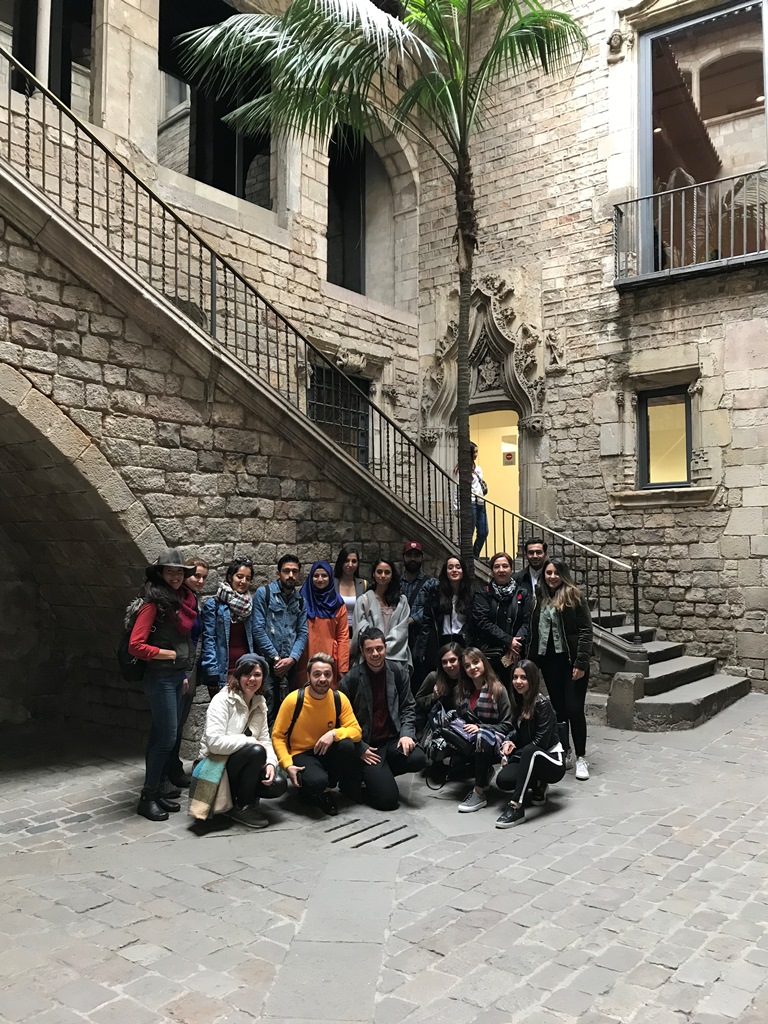 As a part of the project, which was initiated with the first Technical Field Trip organized to Barcelona, Spain between November 22 and 26, 2017; the team had the opportunity to study on the site the contributions to the city of such architects as Antoni Gaudi, Josep Maria Jujol, Santiago Calatrava and Josep Lluís Sert, and to examine the works of such artists as Picasso and Miro, who influenced the intellectual environment of the 20th century.