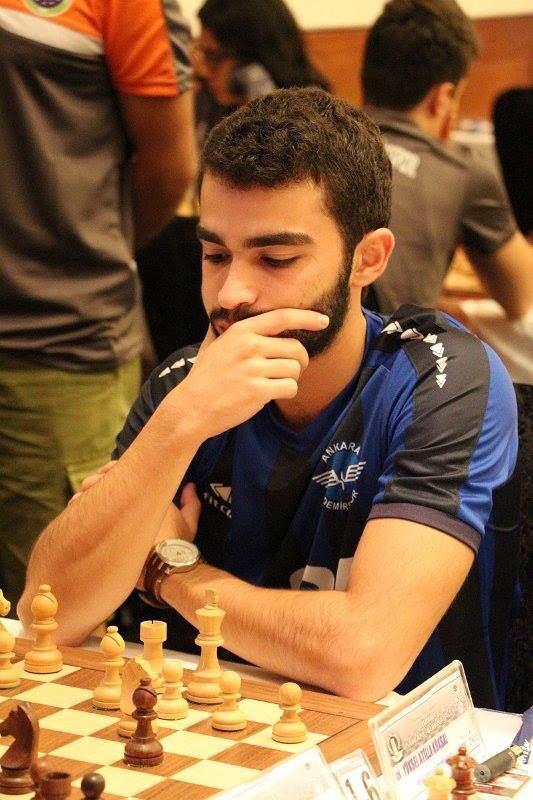 During the chess tournament 'Grand Torneo Internacional Aficionadas S-2300', which was held for the 16th time in Benidrom, Spain between December 1 and 10, 2017; Atilla Köksal YÜKSEL, a member of Turkish national chess team and the captain of Ankara Demirspor chess team as well as the chess team of our University, who is a student of the International Entrepreneurship Department of TOBB ETÜ, came in the first among 170 competitors, having won 8 matches out of 10. We congratulate our student, and wish for his success to be continued.