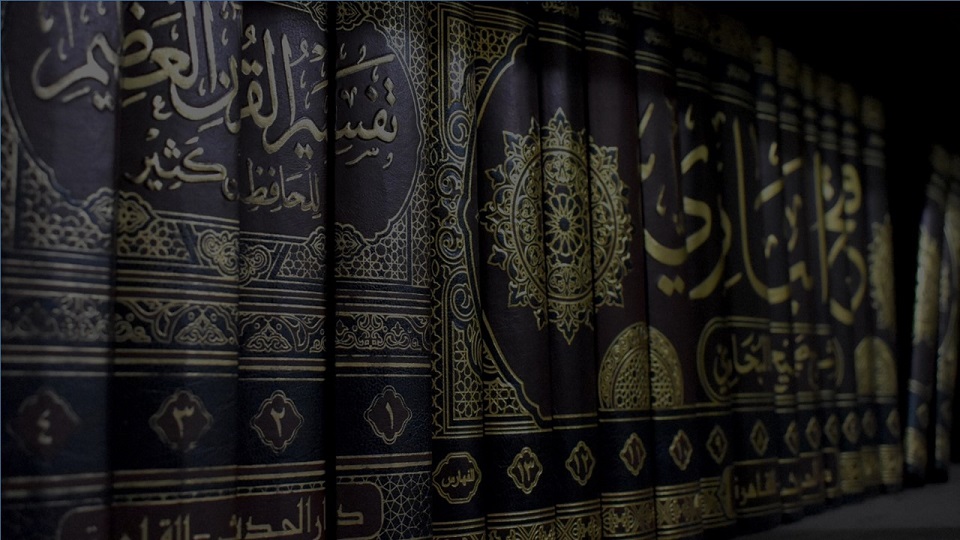 The Encyclopaedia of Islam published by Brill is considered to be the standard reference work in the field of Islamic studies. The first edition was published in 1913–1938, the second in 1954–2005, and the third was begun in 2007. 125-150 articles are added to the Encyclopaedia of Islam Online every three months. The Historical Atlas of Islam, including 90 maps, was added to this reference resource in 2012.