Around 80 students from Electrical and Electronics Engineering Department completed their Coop term in leading companies of the sector. Roketsan, Havelsan, Karel Elektronik, AF Mercados, STM and FNSS were the most popular coop companies in the Spring term, and our students had chance to work in 40 different companies/institutions in total. We would like to share with you highlights from this fruitful season. 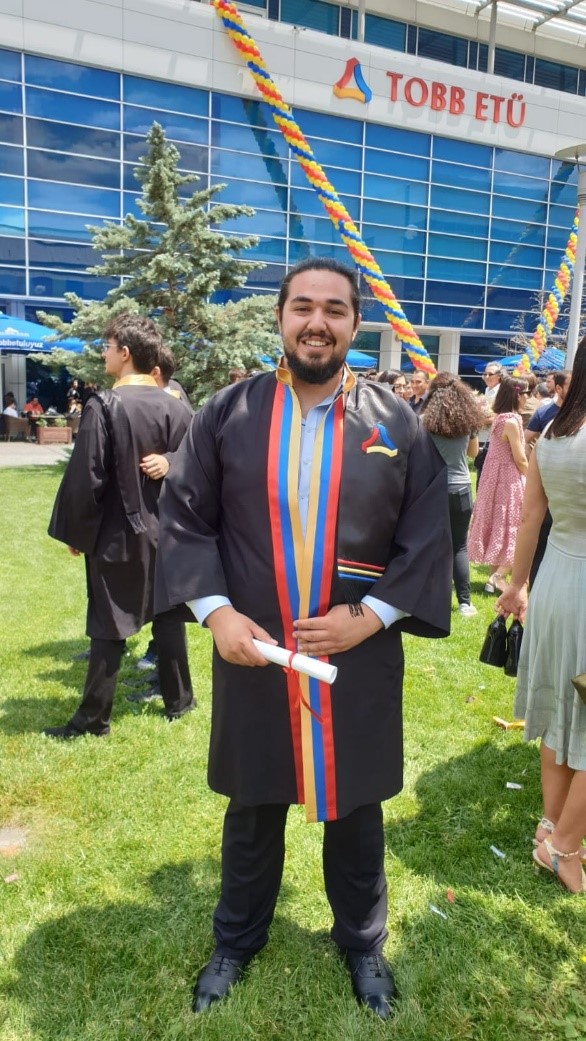 In Spring 2019, Oktay completed his coop work in Roketsan’s infrared system design department. He did most of his work on interface design. He learned and applied the Graphic Pipeline model in order to reflect a 3D scene onto a 2D display. As for the synthetic image generator he learned to use OpenGL and PyQt. In the last phase of the internship he did target detection from synthetic infrared images. Oktay received a job offer at the end of his coop term and started to work full time at Roketsan. 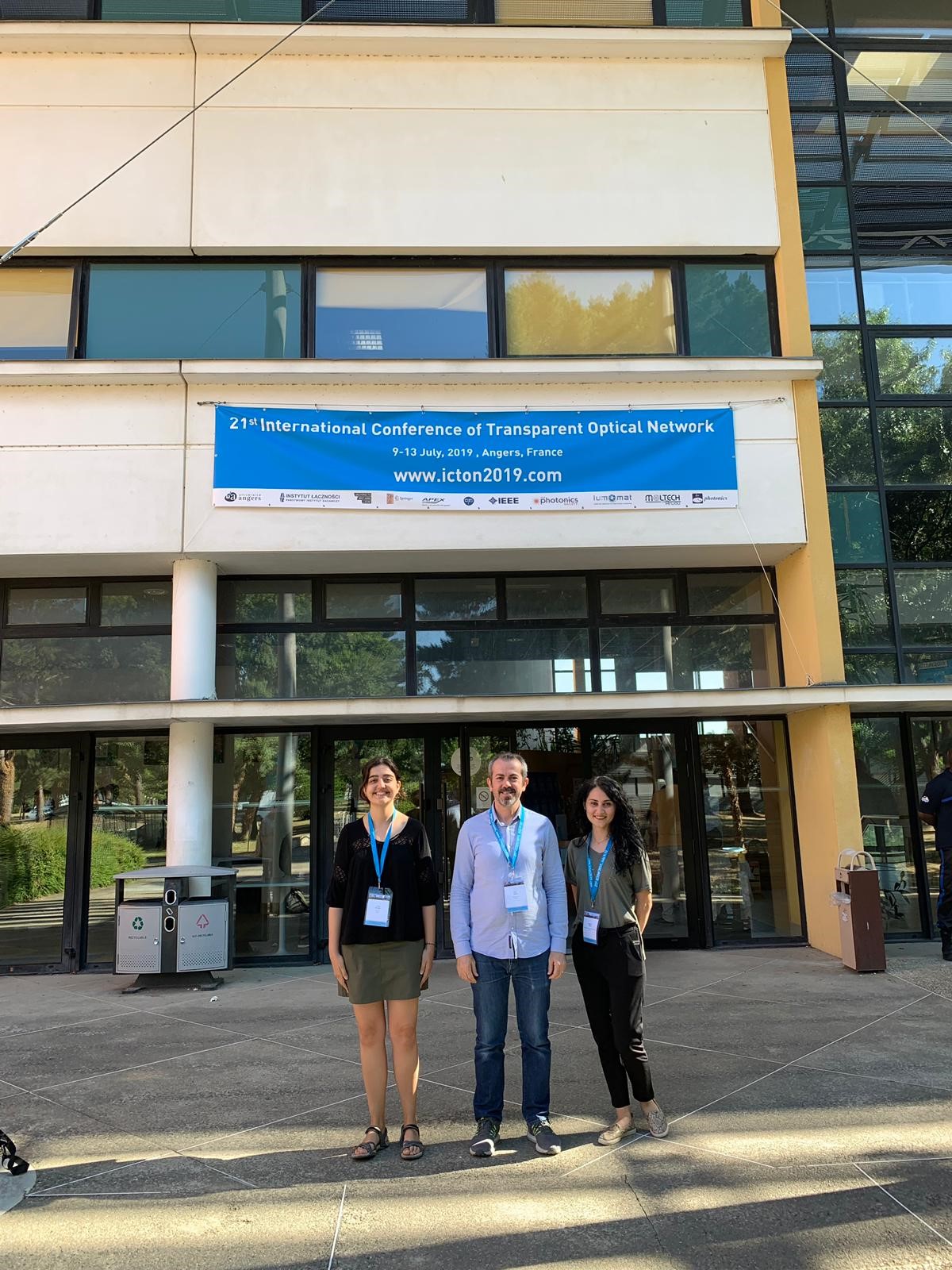 İpek completed her third and last Coop at the TOBB ETU Optics and Photonics Research Lab under the guidance of Prof. Hamza Kurt. There, she worked on the design of solar cells using Particle Swarm Optimization. In this design she learned and used Lumerical, an optical simulation software. She converted the outputs of her results into a conference paper and the paper was accepted to the ICTON 2019 conference. İpek had chance to attend and present her paper in person at this conference. İpek says that this experience that she obtained in her undergrad period will be very useful in her future academic life. 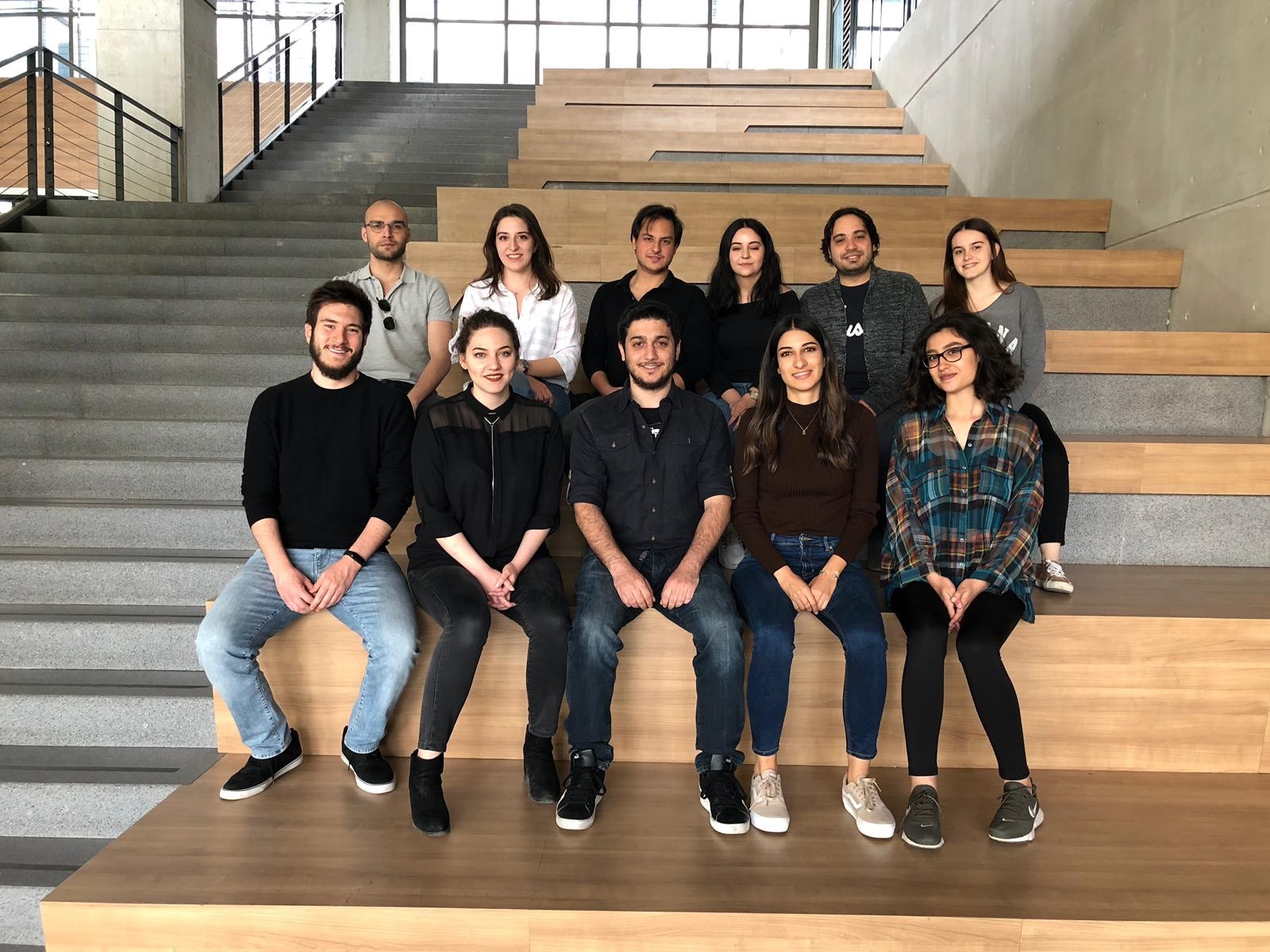 Talha completed his third Coop at APE Aeronautics. APE is a start-up company that is currently based at the TOBB ETU “Garaj” incubation center. The company works on the first mass produced Turkish drone and received a record amount of fund on-line under the “Arıkovanı” project.  Talha learned how to use the KeyCAD software and did PCB design at this company.  He prepared bidding specifications and learned the bidding regulations. At the end of the term he received an offer and started to work full time at APE.  Talha is glad to have worked at APE Aeronautics and adds that such start-up companies can be a better opportunity to learn new things and improve. 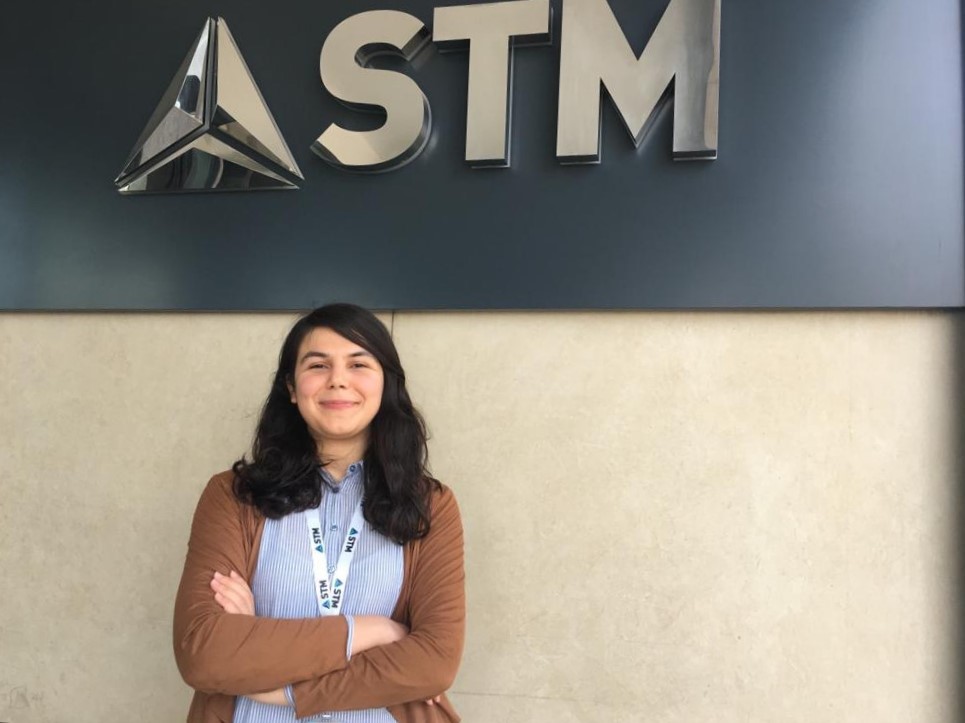 Betül completed her second coop term at the Autonomous Systems Department of STM Inc. She had chance to work in an interdisciplinary team consisting of Electronic Designers, Software Engineers and Mechanical Engineers. Throughout the term she studied on fixed-wing and rotary-wing shooter UAV’s. She practiced schematic and PCB design and learned to use the Altium software. She prepared the documentations of various ongoing projects. Towards the end of the term she received on offer for a candidate engineer position. Betül says that focusing on a single project and software have been useful for her in this internship.