The research group led by Dr. Rohat Melik from TOBB University of Economics and Technology demonstrated a novel and fundamental neuromodulation method that they coin as electro-ionic modulation (EIM). EIM has the potential to be a paradigm-shifting method for treatment of neurological disorders.

Alan Hodgkin and Andrew Huxley discovered that action potential is a result of ion concentration change around the nerve and won 1963 Nobel Prize in Physiology or Medicine with this discovery. However, Hodgkin and Huxley’s discovery has not been directly applied to daily-life due to lack of technology. By utilizing this discovery, EIM has the potential to be a paradigm-shifting method for treatment of neurological disorders.

EIM may be used for therapy of paralysis and Parkinson’s disease; in stimulating devices for inducing nerve regeneration; for therapy of migraine, chronic pain, epilepsy and other neurological disorders. If one achieves the use of EIM in other parts of the nervous system, such as in the brain, holistic control over the motion, sensation, and behavior can be obtained. EIM has the potential to replace other neuromodulation techniques for therapy purposes.

Dr. Melik’s research group controlled ionic concentration around a nerve in real-time and in-vivo by using EIM as stated in the article published in iScience. Hence, they achieved higher controllability of neural membrane potential, the basic parameter to control motion, sensation, and behavior, compared to electrical method. 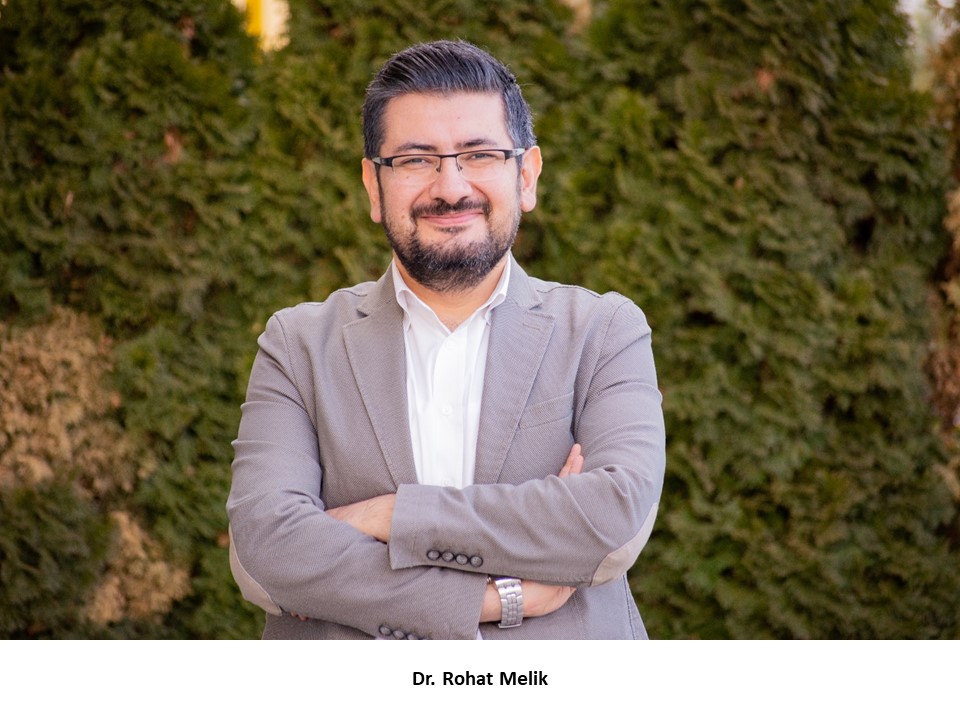 The article published in iScience is available here. 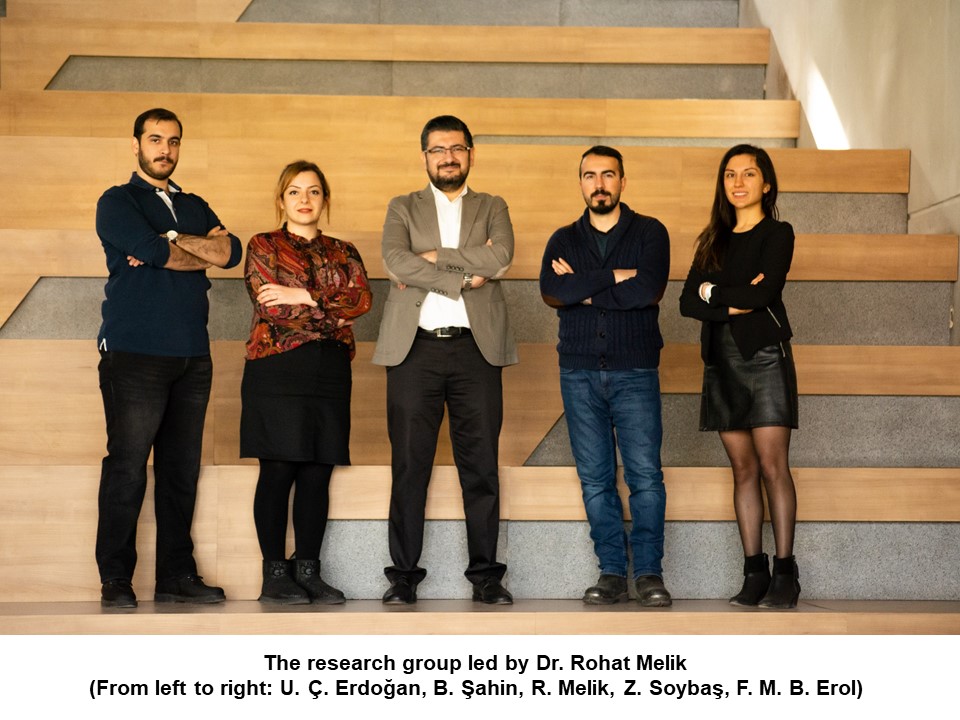