Having been held for the first time in 2010, at İzmir Economics University, the National Meeting of Interior Design Students is an organization that achieved continuity through a biannual schedule. The purpose of the program is to bring interior design students from Turkish universities each of which focus on a different aspect of the discipline, and to enable exchange of knowledge. The completely student-centered program implemented with the support of a number of household names from the business world enables the students to voice their problems, and engage in close communications with people who have substantial professional experience. 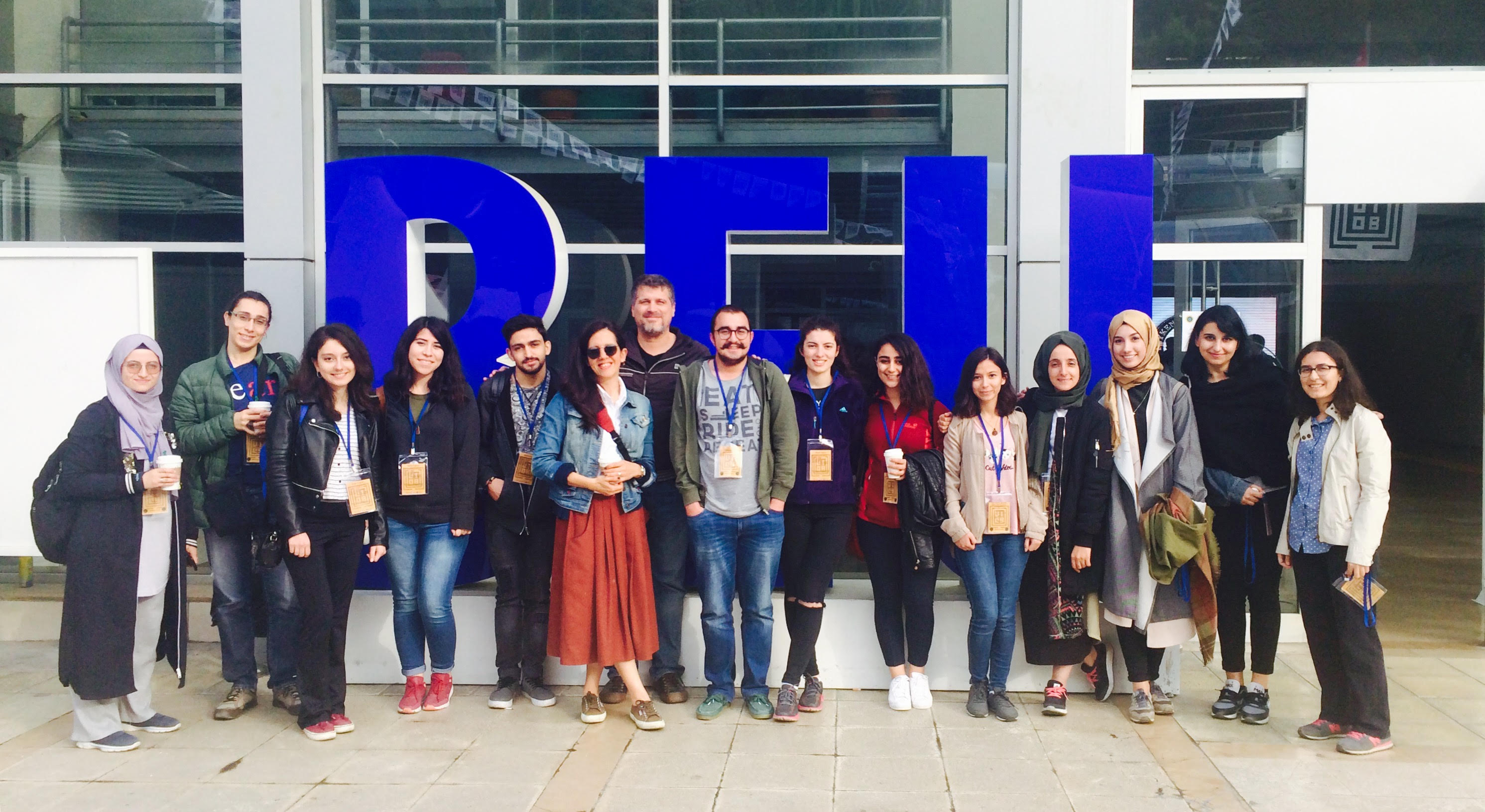 This year saw the 12th National Meeting of Interior Design Students (UIOB) held at Beykent University’s Maslak campus, on Saturday, 6 May, 2017. Originally slated to take place at Istanbul Gelişim University, the event was canceled due to the State of Emergency. In response, Beykent University, which was supposed to host the thirteenth meeting, step forward, and organized the workshops under the theme ‘Design a World’, and called it the 12.5th meeting. 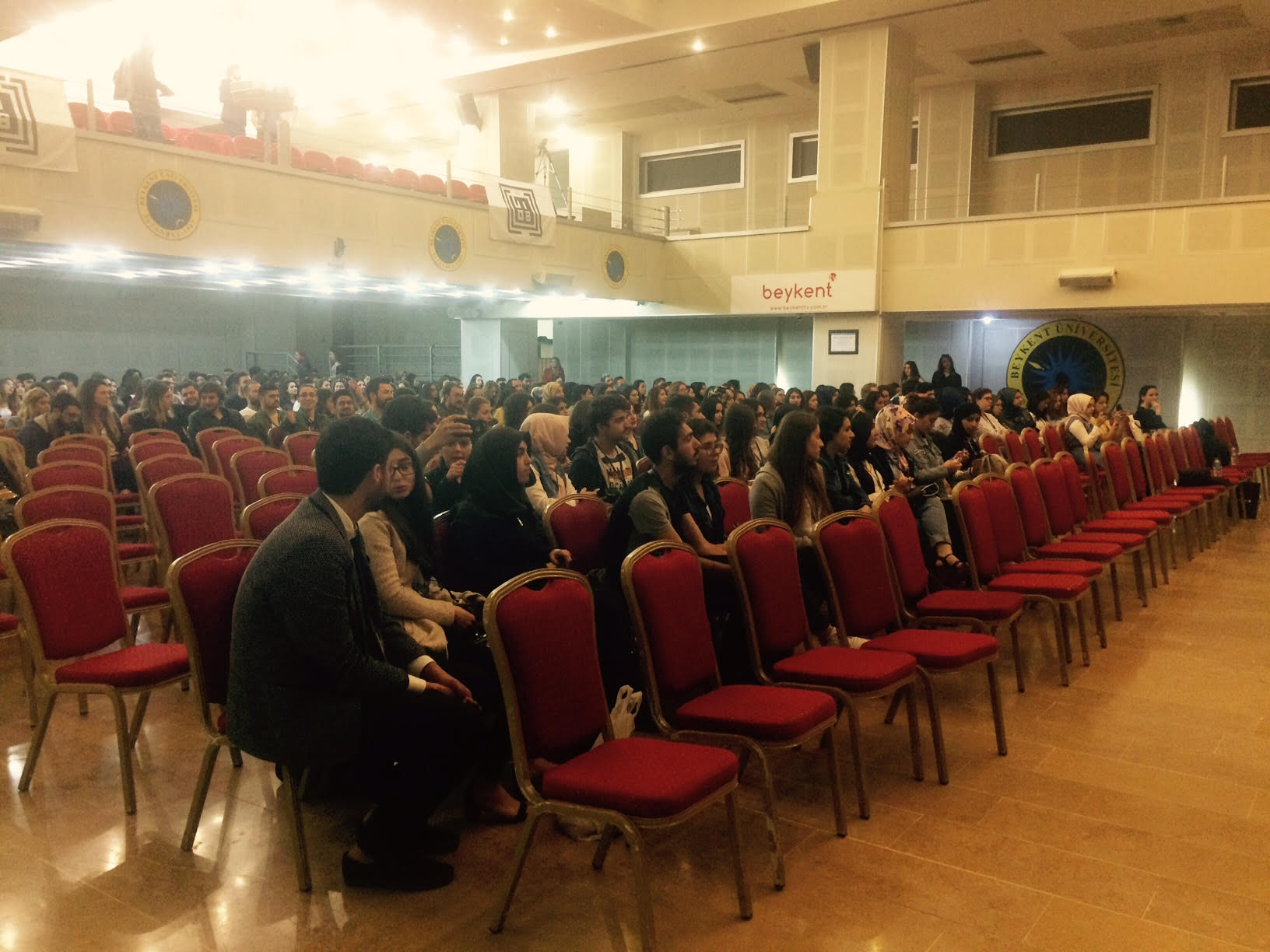 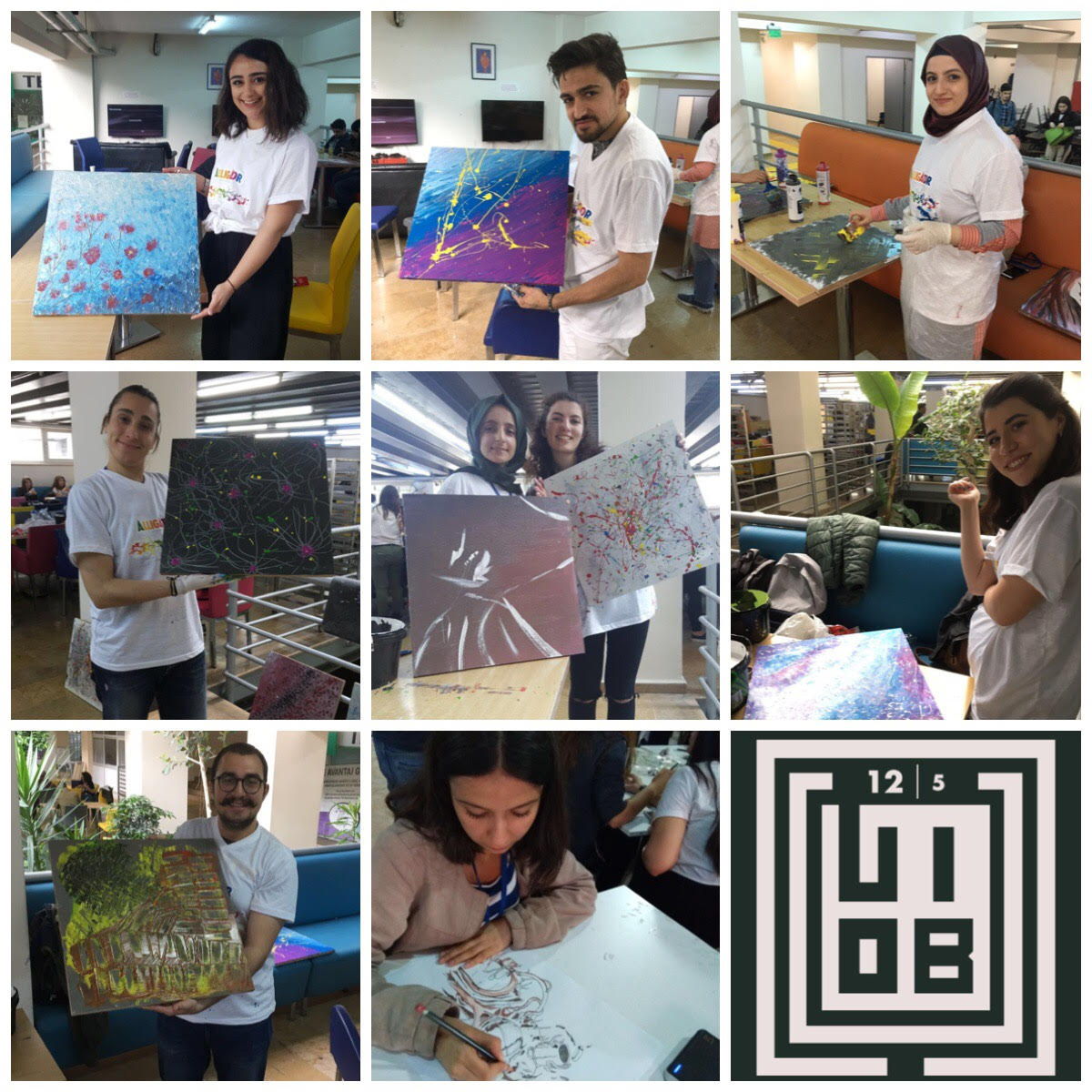 The event was concluded with the nomination of Özyeğin University to host the 13th National Meeting of Interior Design Students, expected to take place in November-December 2017.