Mustafa Kemal Atatürk, the founder of our Republic, was memorialized with respect during the ceremony held at TOBB ETÜ on the 79th anniversary of his passing. The ceremony, held at the Convention Center, was opened with a moment of silence for the beloved memory of Atatürk and the performance of Turkish National Anthem. 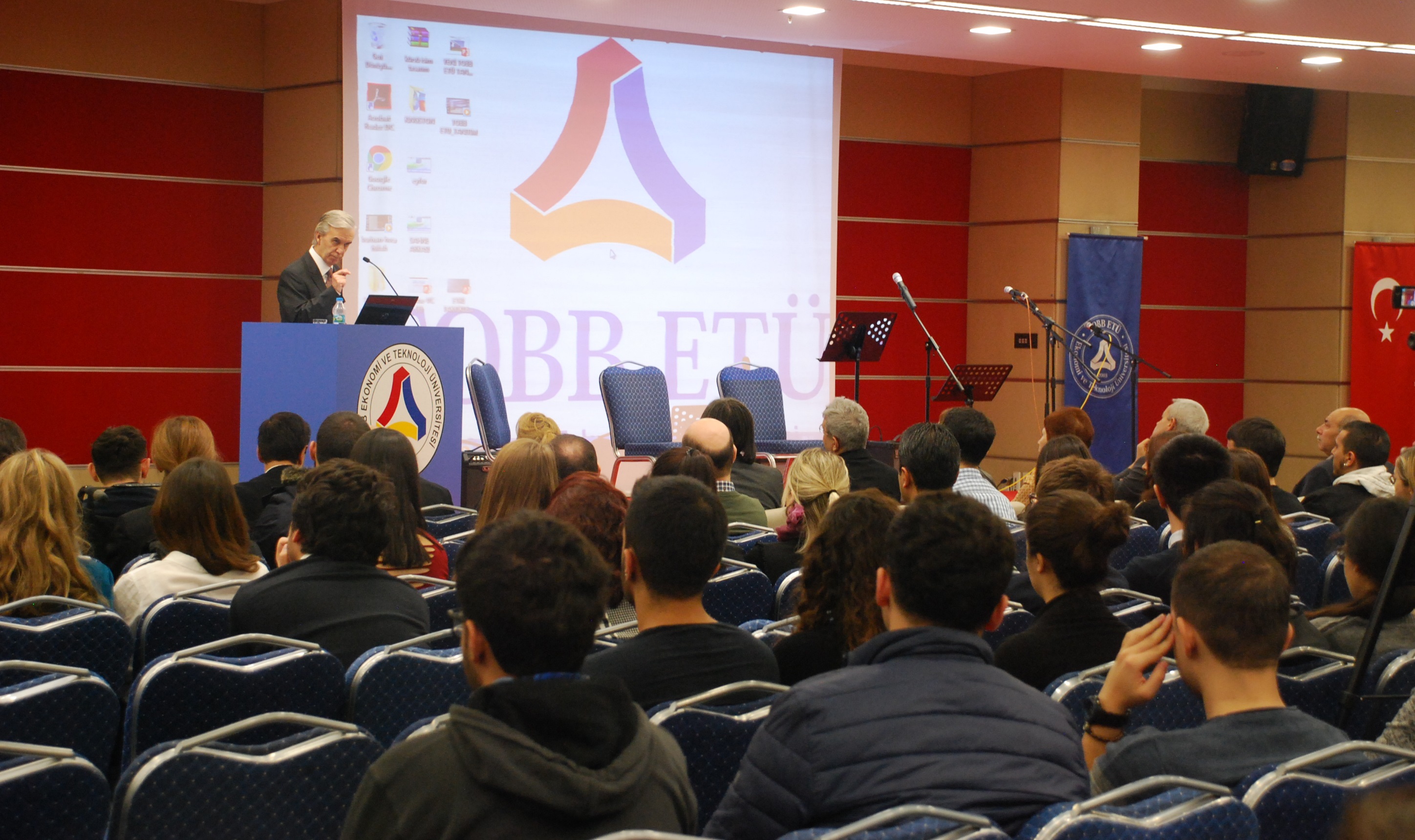 The Commemoration Ceremony, which continued with the presentation, titled "The Personal Characteristics and Perception in Foreign Policy of Atatürk", delivered by Dr. Levent Kuşoğlu, the Advisor to the President, was closed with the concert, featuring "Atatürk's Favorite Songs", performed by TOBB ETÜ Music Ensemble.