Altın Örümcek Web Awards is the first and the only independent organization in Turkey, which is organized in order to the better publicize the successful projects that are launched and implemented through the employment of the web and the Internet technologies and in order for them to receive the appreciation that they deserve, in order to promote and encourage investments in the field and to raise the public awareness about the same, and which has established itself as a traditional event. 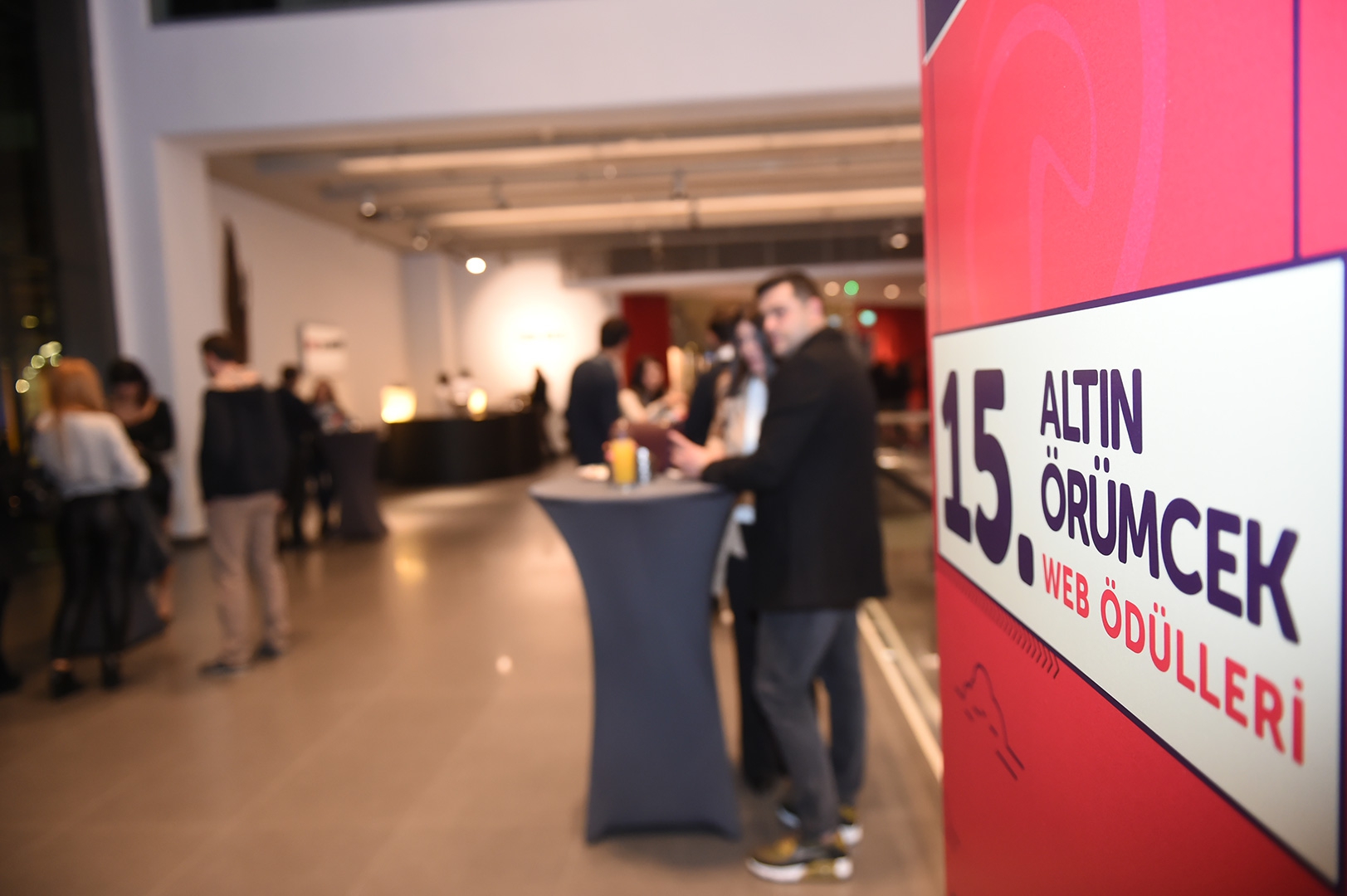 We take pride in being ranked the first in the sub-category of 'Education' of the category of 'Favorites of the People' of the contest, the results of the jury evaluation for which were announced during the award-giving ceremony, held on 31.10.2017.

We thank all members of TOBB ETÜ, who contributed to this achievement through their votes.